The Museum of Oceanography was established in 1922 (at the time of establishment of the Institute of Oceanography), formerly known as the Museum of Specimens (French name is Muséum de Référence) for the study of the sample of marine organisms of scientists, the Museum of specimens also has the function of exchanging specimens with other museums in the world such as the Parisian Natural History Museum, the British Natural History Museum… By the year 1948 the museum archived 42,000 specimens of sea creatures. In addition to the museum of specimens for scientific research, the Museum of Stone Aquarium has also completed the construction of new 23 aquariums and put into service visitors year 1941 (the museum has been welcoming visitors since 1938; Year 1943 name collectively the Marine Museum in 1943).

The Museum of Oceanography is a place where tourists come to entertain and learn about scientific knowledge about the ocean, the value of the sea for human life.

The Museum of Oceanography is a destination for sea lovers!

Let’s protect the ocean, the ocean we need for the future we want! 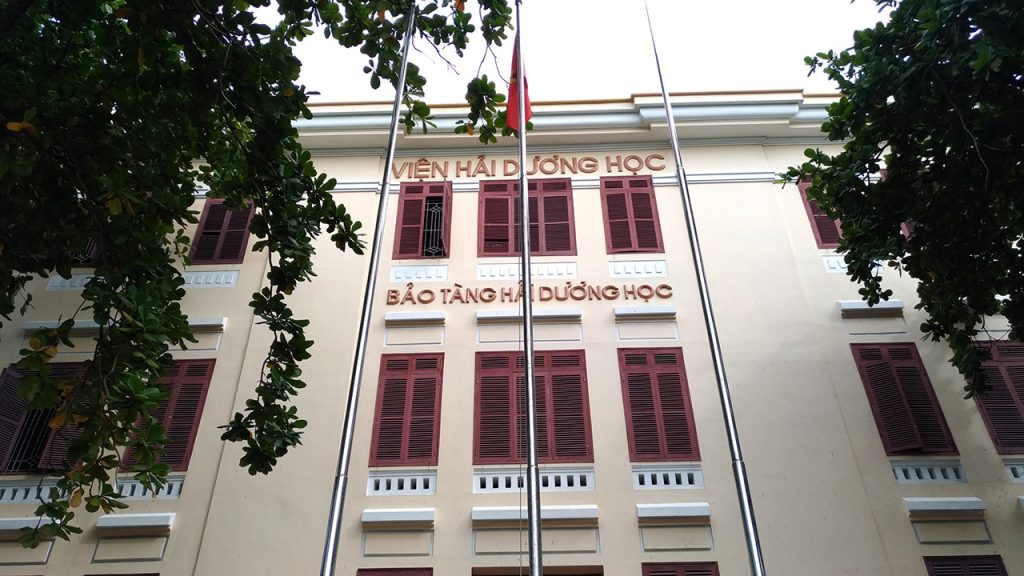