Seagrass is the higher plant with roots, branches, leaves, flowers and seeds. Seagrasses have long and green leaves, often confused with seaweed. Actually, they have more closely related to terrestrial flowering plants. They developed about 100 million years ago and currently have about 72 different seagrass species belonging to the four main groups of Zosteraceae, Hydrocharitaceae, Posidoniaceae and Cymodoceaceae. Seagrasses can form the dense underwater meadows with large areas can be observed by satellite images.

Seagrasses in My Giang – Khanh Hoa (photo: Institute of Oceanography)

Seagrasses are distributed throughout the world in salt and brackish waters, from the tropics to the Arctic.

Seagrass is also estimated as one of the most effective ecosystems in the world. Seagrass provides the habitat and food for the variety of marine animals, from small invertebrates to large fishes, crabs, turtles, mammals and birds.

Seagrass provides many important services to human, but today many seagrasses are disappeared because of human activities. Marine scientists around the world concern very much to the restoration of this important ecosystem.

Although the seagrass and seaweed look similar in appearance, they are different species of plant. Seagrass belongs to a group of single leaf plants, with roots and veins, producing flowers and seeds. Chlorophyll seeds in the tissues use solar energy to convert CO2 and water into sugar and oxygen for growth through photosynthesis. The veins transport nutrients and water in the stem, and there are air pockets in the stem that help the leaves to float out in order to exchange oxygen and CO2. Similar to other flowering plants, the roots of seagrass can absorb the nutrients.

Seagrasses can suffer the impact of waves, tides and currents because all seagrasses have a system of underground stems and roots that are interlaced in the bottom, helping the tree to stand and survive for long time. The stems stand, leaves can be died by waves, tides… The underground stems can live and sprout. For example, the underground stems of the Enhalus acoroides, which have been appeared in Khanh Hoa, can reach 40-50 cm in length, meaning that they have existed for several decades.
Seagrasses grow both vertically and horizontally – their stems grow toward the water surface, their roots grow deep into the bottom and move horizontally – to gain sunlight and nutrients from the water and sediment. They spread by two methods: asexual and sexual developments. The seagrasses pollinate by water. Male flowers of Enhalus seagrasses have short stalks, pollen grains float in the water, female flowers have long stalks wrapping like spring so they can float high or low depending on the tide, and perform pollination.

Distribution of seagrasses in the world:

Seagrasses grow in salt and brackish waters around the world, typically along the steep coastline, with the function of coastal protection. Because they depend on light for photosynthesis, so they are often found at shallow area where sunlight can be received. Many species of seagrass live at the depths of 1 to 3 m, but Halophila decipiens is found at the depth of 58 m. While some species of seagrass are distributed at most coastal regions in the world, especially in the tropical waters of the Indian Ocean and Western Pacific Ocean, having the highest biodiversity with 14 species of seagrass. Antarctica is the only continent without seagrass. 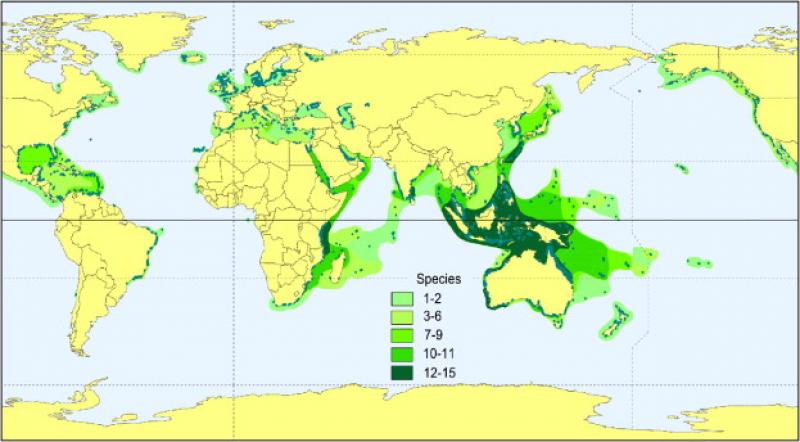 The marine environment is always affected by waves, winds and currents. The presence of leaves, stems and root system of seagrass reduces the mechanical effects of wave, creating favorable conditions for marine species to reside and hide away predators (especially the larvae and juvenile). Leaves act as water filters, making the water clearer and depositing the sediment. The roots and underground stems of seagrass keep and stabilize the bottom, prevent erosion at the coastal areas.

Along with coral and mangrove ecosystems, the seagrass ecosystem has an important role for the coastal waters, performing the mechanical and biological functions. The seagrass meadows participate in the material cycle and food chain in coastal areas. The organic matters decomposing from seagrass leaves as well as seaweeds living on the bottom are the important component in the food chain of marine ecosystems.

In Southeast Asia, the seagrass ecosystem provides food and habitat for many high economic value seafood. The seagrass bed is home for bivalve species (octopus, squid, cuttlefish, snails,…), sponges, crustaceans (shrimps, crabs, copepods, isopods and amphipods), zoobenthos like polychaeta, sea urchins, sea anemones… Due to these benefits, the seagrass ecosystem is considered as one of the three most valuable ecosystems in the world. One hectare of seagrass (about two football fields) can provide the services worth more than 19,000 USD per year.

In Vietnamese waters, 16 species of seagrass have been identified in 4 families and 9 genera. These are Halophila ovalis, Thalassia hemprichii, Enhalus acoroides, Cymodocea, Halodule, Syringodium, Thalassodendron, Philydrum, Ruppia… The area of seagrass beds in Vietnam is about 18,130 ha and very easy to change due to the impact of natural or human factors. 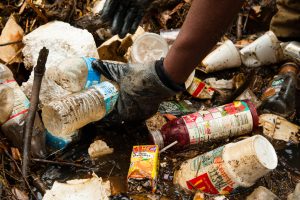 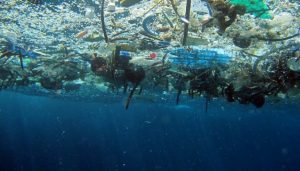 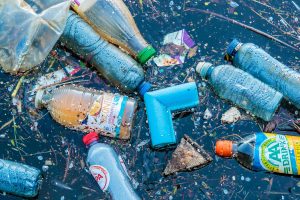 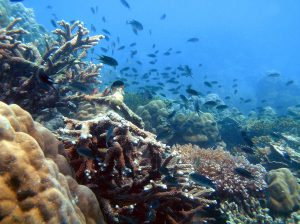 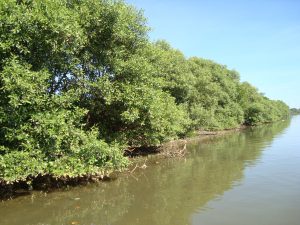 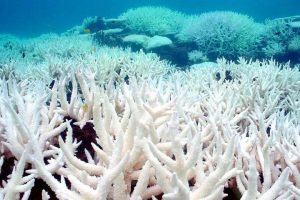 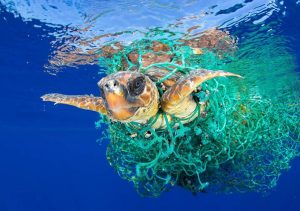